The Good, the Bad and the Ugly Show 10 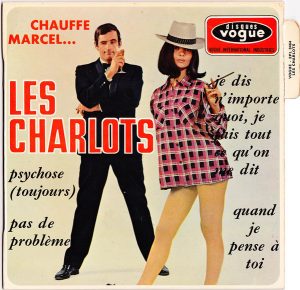 Pas de Problemes – Les Charlots
A lovely little organ led groover, this track came out in Les Charlots are underrated as almost every EP has a great funky or psych or beat track on it 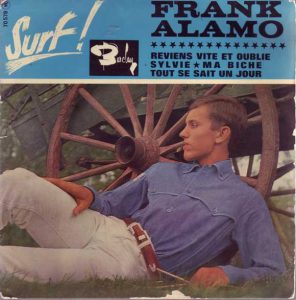 Reviens Vite Et Oublie – Frank Alamo
We start with surf/beat/heartthrob Frank Alamo and his version of the Ronettes classic, Be my Baby released in 1963. It isn’t a wall of sound, and it lacks a much of the swing of the original, but still a nice cover.

Dis-Lui Ma Guitare – Olivier Despax
From the EP ‘Olivier in London’ this track is a right little dancer. Despax was also a member of the groups ‘The Gamblers’ but also played in the bands of Claude Francois and Frank Alamo. 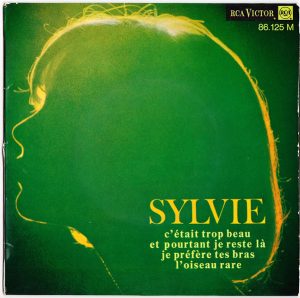 L’oiseau rare – Sylvie Vartan
One of the great Vartan ravers, this comes from one of my favourite EPs (Et Pourtant Je Reste Là) released in This is a cover of the Ike and Tina Turner classic Can’t believe what you say.

Theme 504 – Jean-Claude Vannier
OK, OK this is a cheat from your DJ pals. This comes from the Finders Keepers reissue of this incredibly rare single. So, you are revelling in the glory of Gainsbourg and Melody Nelson. You want more. The arranger puts out one of the most brilliant concept albums ever released. This track is an off-cut. Anymore explanation ruins it. Get it 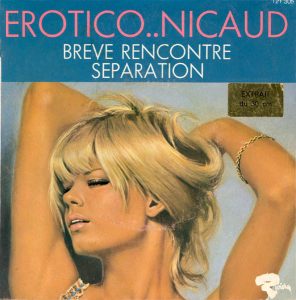 Separation – Phillipe Nicaud
Known mainly for the C’ex single, this lovely little heavy breather came out in 1970. Nicaud was an a actor who put out a few singles in the early 70s. 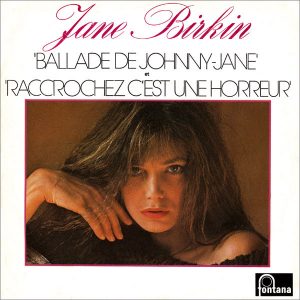 Ballade De Johnny-Jane – Jane Birkin
Written by Serge Gainsbourg, released in 1976, this track is a later example of the class and songwriting genius of SG. And of course, he references both their original hit (which was the title of the soundtrack this came from) and his own name. GENIUS. 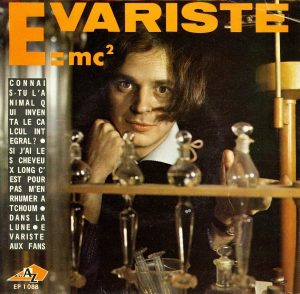 Evariste aux fans – Evariste
Talking of self referential songs, Evariste is a more obscure master than Serge. Evariste was a doctor in physics when he decided to become a singer after being fired by Princeton. This debut single from 1967 was produced by Michel Columbier. 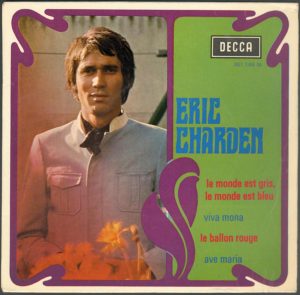 Ave Maria – Eric Charden
A 1967 Eric Charden single, this is not the traditional hymn, rather a nice patch/garage track. Charden went on to record with Stone, and make some truly horrible records in the 1970s, but these mid sixties singles are great hidden gems

Je Reprends La Route Demain – Antoine
Taken from a 1967 LP of the same name, this is Babypop living up to our promise of playing deep cuts from the artists we love. We adore playing the psych mastery of Antoine at our clubs, this is a very different jam, all bluesy and deep. 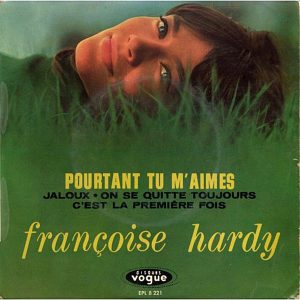 C’est La Premiere Fois – Françoise Hardy
A lovely way to end the show. A 1964 Françoise Hardy deep cut, this is a French cover of the Joe Brown and The Bruvvers 1962 track ‘ Your Tender Look’