The Good, the Bad and the Ugly Show 16

Welcome back to another The Good, the Bad and the Ugly, recorded live at the decks at Chez Inner West, sans the rest of the crew, just with DJ Ringfinger on his sad and lonely own. Tears of a Clown, really. Let’s break this show down, we start with Sardinian beat and pop masters, Les Sunlights and a track from the 1966 EP Grand Jacques and the track I need You. Next up is Axis, a Greek band from the early 70s who moved to France and released three LPs on which this track from 1972 was on the second. A bit of Italian Schlage from 1968 and Lolita , who was tragically murdered at her home in 1986 with the murder remaining unsolved to this day. Not a fun fact for the day. Arlette Zola is one of yé=yé queens and this track from 1968 is one of the odder tracks from her canon, but I like it quirkiness. So there. This is Stone, from 1971 with `Eric Charden, doing this piece of blues/rock. It was one of the first French singles I purchased decades ago in Cmberwell, Victoria where they must have been dumping old singles from ethnic radio stations as it has the words ‘French Section’ plastered all over it. Into the Stones now, Richard Anthony doing a cover of Ruby Tuesday (Fille Sauvage) from 1967 and Sonia sneaking in a track we have played at the clubs and her cover of Get Off My Cloud in Espanyol. Next up Italian beat from 1967 and the track “What is the time?” and then the frankly weird Franco IV E Franco I also from Italy and released this belter in 1970. It has been a few shows since we played Giogio Moroder and a track from his 1971 LP, psych rock to the max. We end up with the stupidly rare Pierre Cavalii and his soundtrack to the film Un Soir Chez Norris released in 1971. This was my cheat track as it didn’t come from the original vinyl (actually neither did the Sonia, but whose counting). 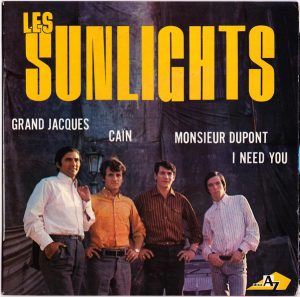 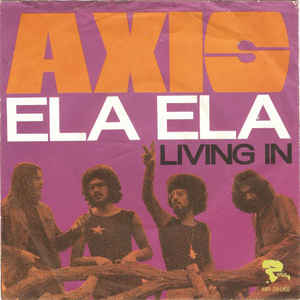 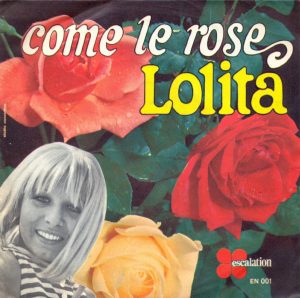 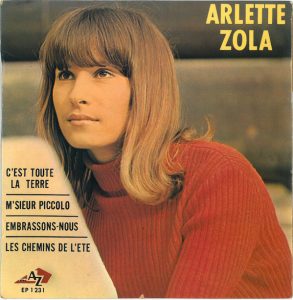 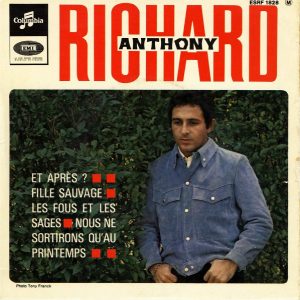 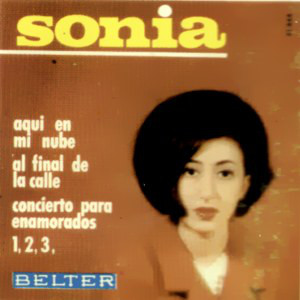 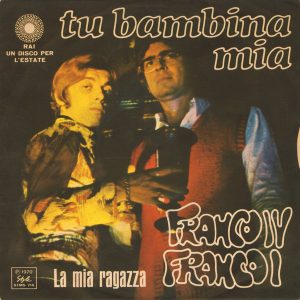 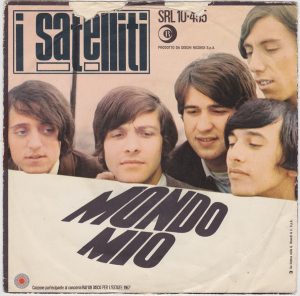